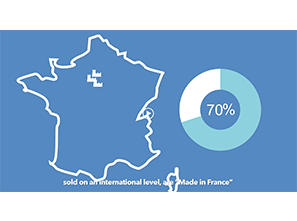 Discover our company in 2min30

Discover the first institutional Motion Design of our company !

In 2min30, this graphic animation presents in a synthetic way all the activities of Mayoly Spindler. 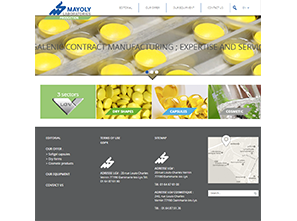 As a softgel capsules expert since the ealy 1990s, LGV is the production unit of Mayoly Spindler. 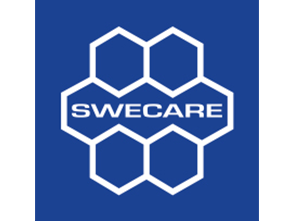 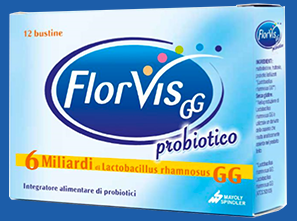 After acquiring the Swedish Kibion company in 2016, Mayoly Spindler is pursuing its European development strategy and is setting up its pharmaceutical activities in Italy.

We are pleased to announce the creation of a new subsidiary of Mayoly Spindler: Mayoly Italia s.r.l. based in Milan and headed by Dr. Brenno Canovi.

The first product to be marketed by Mayoly Italia is FlorVis GG, a probiotic acquired in 2017, pending the launch of other products of the Mayoly Spindler portfolio in the coming months.

The opening of this subsidiary is a new step that allows our laboratory, committed in gastroenterology and in the development of probiotics, to consolidate its geographical footprint in Europe. 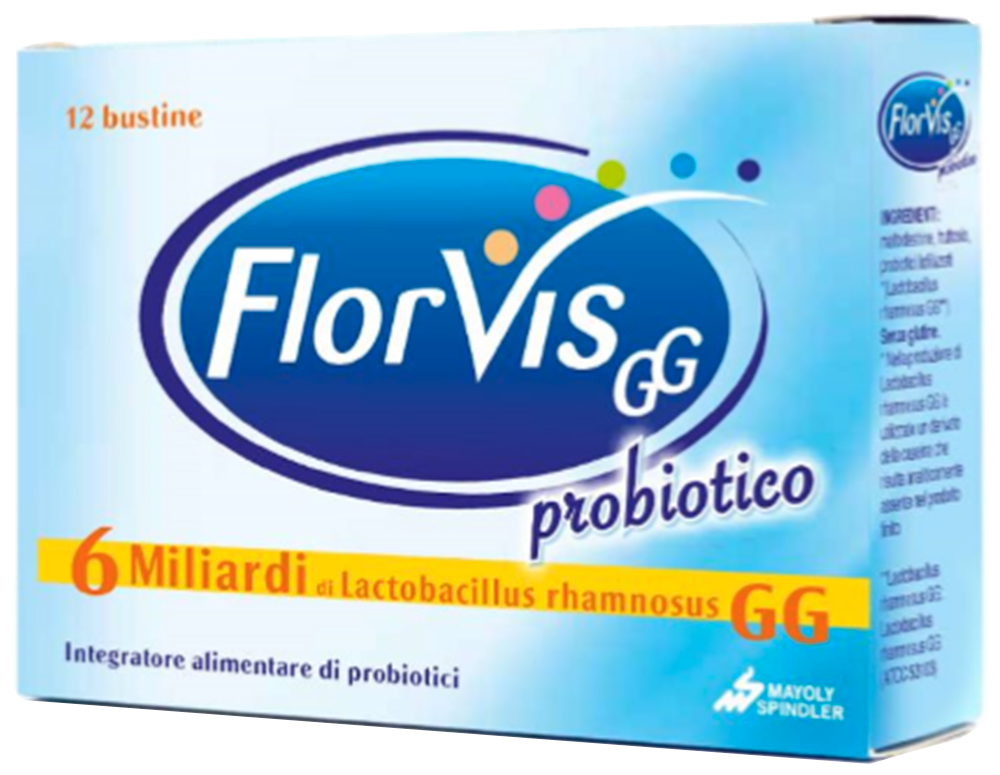 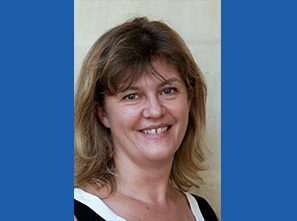 Nomination of Ms Clotilde Clément as Director of Regulatory Affairs and Responsible Pharmacist.

Clotilde is a Pharmacist with an advanced degree in Health Law, and comes to us with broad experience in the pharmaceutical industry, including the last ten years heading up Regulatory Affairs at Sandoz. An elected member of the National Order of Pharmacists, Clotilde was also Regulatory Affairs Director at Gemme (Association of pharma professionals in generics and biosimilars) and brings solid expertise in all aspects of the Regulatory function.