A new subsidiary in Belarus

Belarus is a major market in CIS region where Mayoly Spindler commercializes its products since 15 years.

BabySpasmyl® is a simethicone-based medical device with physical and mechanical actions, which helps in relieving infant colic, aerophagia, bloating and gastrointestinal disorders in adults, children and infants. It is manufactured by NTC. Read the package leaflet carefully before use. In case of doubt, ask your doctor or pharmacist. This medical device is a regulated healthcare device that, in accordance with this regulation, has the (CE 0426) CE marking, issued by ITALCERT. November 2016. 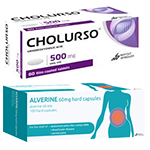 The marketing of Cholurso 500 in Great Britain marks the beginning of the internationalisation of this product, which, until now, had only been sold on the French market. 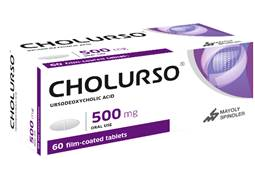 Alverine 60 marks another milestone for our MeteoSpasmyl franchise, achieved through the first marketing of Alverine not combined with simeticone.

Still small progress in terms of turnover, but a huge one for Mayoly Spindler in terms of willingness of presence and ambition across the channel to conquer a British market that is very attractive for our products. 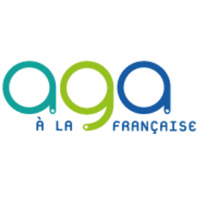 During this event, videos analysing major AGA communications and interviews with opinion leaders from around the world were broadcast. Discussions on these advances then fed debates.

There was a new record this year for the 15th edition: the videos and interviews were conducted, filmed and edited, and the debates held with our expert gastroenterologist reporters, in just two weeks, providing AGA ‘à la Française’ attendees with a sneak peek at the latest information.

Also new this year, a mobile app was created in order to facilitate discussions among attendees.

Finally, all of the videos and discussions from the AGA ‘à la Française’ will soon be available on a dedicated platform in order to share this consolidation effort with as many people as possible.

The AGA ‘à la Française’ strongly confirmed the role of Laboratoires Mayoly Spindler as a benchmark company in the field of Gastroenterology.

The exhibition welcomed 1,000 exhibitors and attracted around 30,000 visitors from all over the world.

Our laboratory participated as an exhibitor with the aim of developing awareness of our brand, Topicrem, in the Americas, even though our products are preparing to conquer Canada before the end of the year. 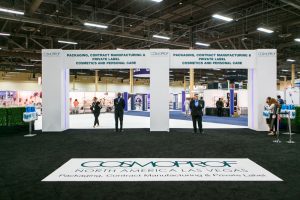 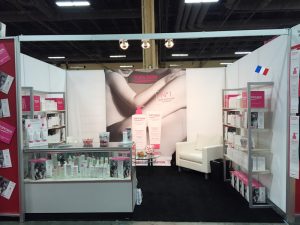 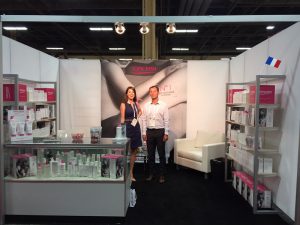